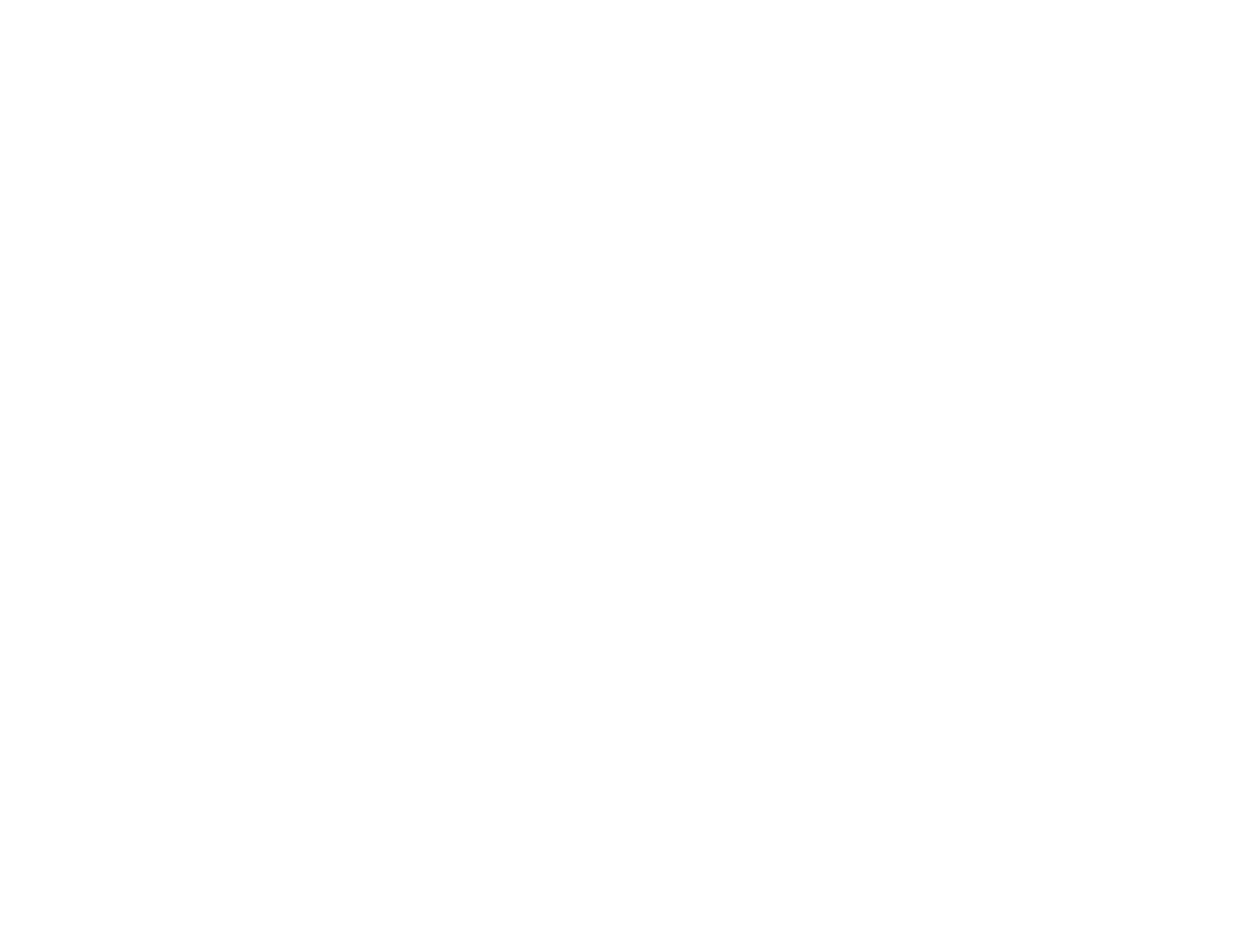 In October 2021, I began to place dozens of poems in the public space of Prague in the form of stickers, posters, and billboards. My goal was to start a discussion leading to a common artistic expression. Through the individual texts, I began to communicate with the inhabitants of the city. Since then, I have managed to collect over 6,000 very intimate testimonies pointing out the uniqueness of each of us. This idea further led me to implement a four-volume publication, which aims to convey some of the answers to others.

To be able to demonstrate how my project works, I decided to prepare an English version of one of the forms which can be found under the QR codes.